Here at Selectmaz we have one of the best Engine Builders Known, Issy Sveticic he has been building engines for over 25 years and with some weeks building up to 6 engines a week, you do the somes.  He has seen first hand the faults and problems that can happen to engine under certain conditions and knows where both performance and strengthing can be found.  So if you want to know what is needed to improve your engine just give him a call or better still pop in and he can explain what you need.

A good engine is not only important for performance but more so for reliablity, It also important to have the right intake, ignition and exhaust to get the best out of your car weather in street or race conditons.

We offer engine packages to suit all kinds of applications, weather it just a simple engine rebuild to modifiying your current engine, conversation to bigger engine capacity from 12a to 13b or 20b or a full Race or Drag Engine.

Depending on what your application is and how much horsepower you seek is in relation to what your engine needs to accomadate both performance and reliability, and at Selectmaz we can supply this for you.

Street use normally requires either Extend porting or bridge porting, although both are build with simuler components there are still additional modification that can be done to achieive better power.  It also depends on if you are interested in the odd sprint or drag race as this can have an effect on what components and mods to do.

Turbo use can also have a problem with heat and high boost pressure to obtain the horsepower you want, As we have seen it many times over you can hand over a turbo package to someone who has never owned one and be more than satisfied with the power, but  can can just as fast get used to it and ask for more, thats why we take the time to talk to the customers and ask them about there needs and more importantly there future upgrades.  Remember building up a core engine the first time to suit future mods will save you time and money later and give some flexability to raise the ante with worring about your Engines limits.  With such mods as Porting, Dowelling, high boost seals, clearancing, apex seal grooves and balancing you to can have the right motor. 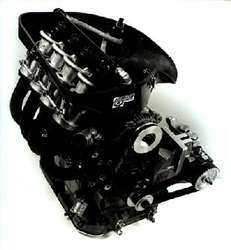 Race and Drag use normally requires the most engine mods and higher quality components, When you are extending engine horsepower from 100% to even 600% increase over OEM level you need to consider every internal component is up to the task.  This require extensive mods and aftermarket components to get the job done and hence raises the budget to acheive it.  We can do all the mods and supply all the items you need to get what you are after.

Even after years of working on Performance road cars and race cars, we are still surprised.

How many cars are not completed or set up properly? Basic faults like exhausts which are too small, poor filtration, inadequate fuel pressure and volume and cars that have never seen a dyno. The list goes on and on. With Mazdas, obtaining performance isn’t difficult. Firstly, decide your budget, then how much power you need. Always do your homework.


Here we have an engine built by selectmaz. This type of engine becomes the basis of a very quick racing car 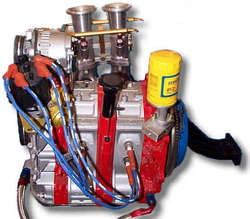 Other mods that can be done to your engine include:

Contact Selectmaz today to find out what you need. 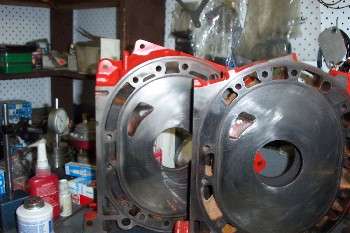 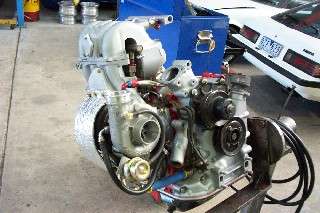 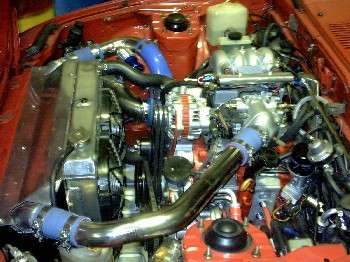